A Singaporean food delivery company, ‘What To Eat‘, became unreachable after failing to pay their merchants for services provided to them.

What To Eat was founded in 2013 and was one of the first food delivery services to gain popularity in Singapore, alongside Deliveroo and Foodpanda.

The owner, 40 year-old Benson Lo, had seemingly disappeared when a reporter tried to reach out to him at his home and Geylang office last week.

Mr Lo eventually responded in a Channel News Asia story, stating that he is looking to declare his company bankrupt. He says that WhatToEat has been struggling due to high overheads, poor business and stiff competition.

“I hope I can repay them, but I really have no means.”. Benson’s pitiful apology comes a little too late, as owners of F&B outlets have expressed their concerns, with debt figures being in the thousands.

A shareholder of a hawker stall decided to approach the matter on his own. The man, who only wanted to be identified as KA, said that he managed to recover S$1,000 by confronting Mr Lo at his Geylang Road office. 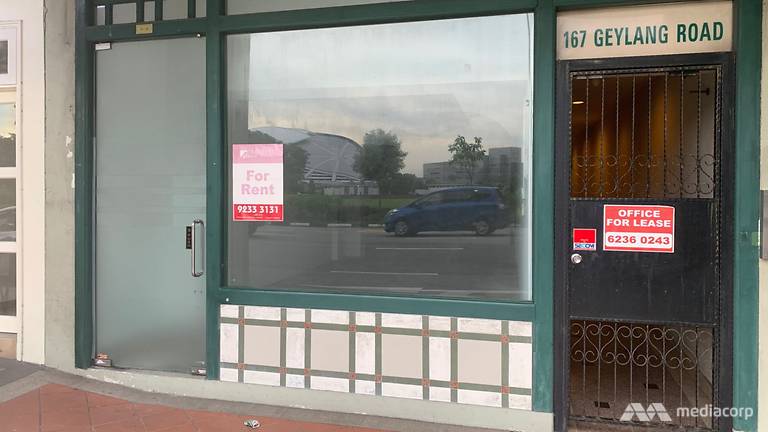 The entrance to what used to be What To Eat’s office. Sourced from Channel News Asia. (Photo: Aqil Haziq Mahmud)

“If he really has financial difficulties, he should at least let us know and not avoid us,” said KA.  “Don’t wait until your so-called partners come and chase you until things turn sour, then you start to pay money.”

Another merchant, Mr Lau, a partner of Annabella Patisserie, said that he had foregone a S$1,000 debt, stating that he understood the plight and problems faced by Benson.

Netizens have also chimed in on CNA’s website, with one user commenting on Mr Lo’s behavior:

“Mr Lo of What To Eat Should not behave like that the money he owed to others is easy money. Some of the money is hard-earned money! In business must have integrity.” Comment sourced from Channel News Asia.