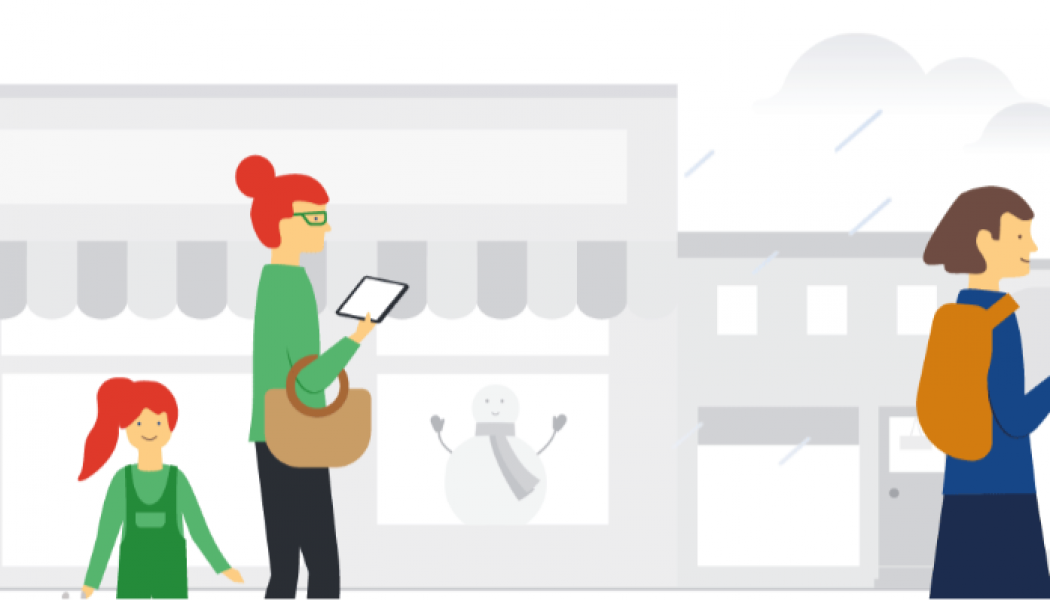 ‘Tis the season to be jolly. Oh, and to get your holiday ads up-and-running in time. Yet as Fionnuala Meehan, VP EMEA, Google Marketing Solutions explains, being first to advertise won’t guarantee you success. It’s time to think laterally, act local and keep on going until the party’s over.

Six ways retailers can make this their busiest holiday season ever by thinking laterally, acting local and keeping on going until the party’s over.

If you were wondering whether it’s too soon to start your seasonal ad campaign, wonder no more: It definitely isn’t. In fact, over half of seasonal shoppers start researching their purchases in October, or earlier. And almost one in three of Europe’s internet shoppers plan to make their pre-holiday purchases in November, if not sooner.

According to Fionnuala Meehan, VP EMEA, Google Marketing Solutions, being first off the starting blocks is just the beginning. More than two thirds of shoppers seeking inspiration start with Google, so getting your holiday ads live is a great first step, she says.

“With so much competition out there for new shoppers, the most successful retailers are often the ones who predict demand, understand shopper mindsets and think laterally.”

With that in mind, here are six ways to improve your chances of connecting with this year’s shoppers, and make it a season to remember.

1. Put yourself in shoppers’ shoes

While searches for essentials, like “wrapping paper” undoubtedly spike in the run up to the festive season, it’s often the less obvious products that slip under many a retailer’s radar.

For example, searches for “indigestion tablets” rise on 3 December before peaking (just in time) three weeks later. Likewise, searches for “batteries” increase from December onwards, then spike between 24-30 December.

Action: Take another look at your keywords, and tailor your ads on dates when demand for certain products is higher.

Starting your seasonal ads early is a must, but the shopping season is more a marathon than a sprint.

Some 20% of December shop traffic happens in the six days after peak season.

And searches for “where to buy” peak between 18-23 December, right after the posting deadline.

Action: Consider keeping your ads running throughout December, and ensure you have enough stock in to meet the extra demand.

3. This season, give the gift of a second chance
Log in to continue reading
Create an account

This article was contributed by Think With Google.

Think with Google shares and publishes the latest data, analysis, insights and digital innovations for marketers to stay informed and inspired. From high-level insights to deck-ready stats to useful tools, you will find the data Google is exploring and the trends they’re tracking along with forward-looking perspectives and behind-the-scenes looks at digital campaigns—across industries, platforms, and audiences.