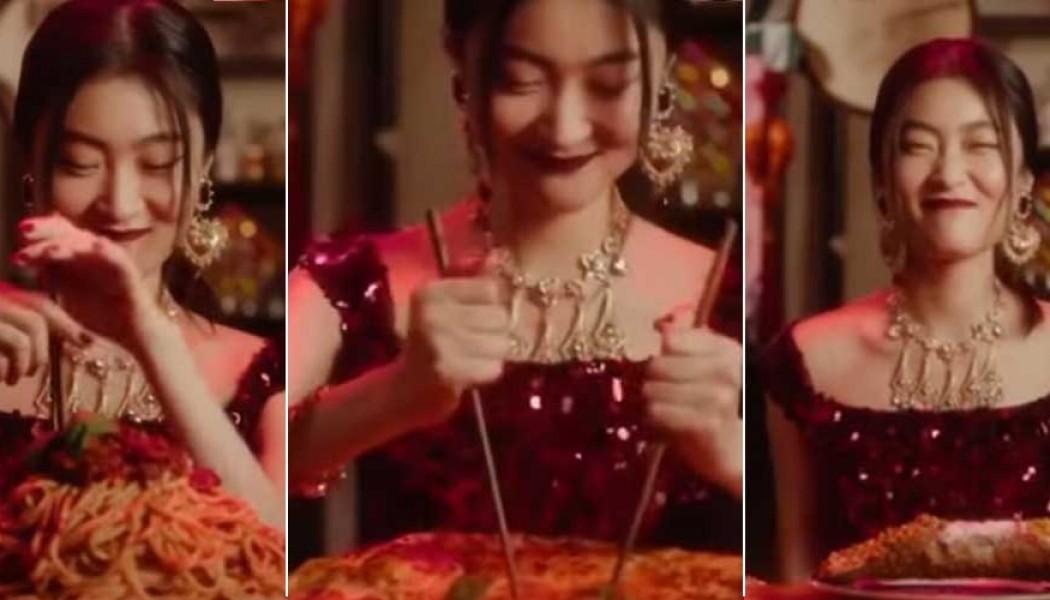 Dolce & Gabbana products are being shelved by Chinese e-commerce sites amid a spiraling backlash from their advertising campaign. Celebrities and netizens have been quick to label the ad as “racist” and “insensitive” to the Chinese community.

The ads, released earlier last week, were meant hype up an upcoming fashion show in Shanghai. Featured in the ad was a Chinese woman struggling to eat pizza and pasta with chopsticks, sparking criticism from viewers.

Further adding to the fiasco were screenshots that were circulated online – those of a private conversation, where brand designer Stefano Gabbana made a reference to “China Ignorant Dirty Smelling Mafia” while using the smiling poop emoji to describe the country.

The brand denied their involvement, stating that their account was hacked. 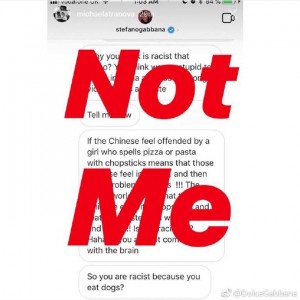 Post by D&G on Weibo distances Stefano Gabbana from an Instagram message referring to the ad. Weibo

The aftermath forced the giants to call off the fashion show. Furthermore, amid calls for a boycott, the uproar has set Italy’s best-known fashion brand on the backburner in a crucial market, where rivals like Louis Vuitton and Gucci are looking to expand.

China makes up more than a third of spending on luxury products, and is deemed the largest E-commerce market in the world. The mistakes made by Dolce & Gabbana has given us a few takeaways to conducting business internationally.

To highlight what they missed out on and how they could’ve fared better, here are 3 key takeaways from the Dolce & Gabbana fiasco in China.

1. Be Sensitive To Cultural Differences

The new millennia has brought forth a wave of political correctness – and with it, another chapter to consider for marketeers and businesses.

The issue here isn’t exclusive to Dolce & Gabanna, but as major retailers, they were expected to ‘know better’.

Sindy Liu, a London-based luxury marketing consultant comments on the fiasco, stating that “a lot of Western brands don’t really understand China that well when it comes to cultural sensitivities. Most brands are careful, they don’t do things that are humorous.”

China maintains an exclusive style in their branding and marketing. Even E-sports giants, Valve, have amended their world-famous game, DoTA 2, to fit the Chinese market.

This all points to the disparity between Asian and Western markets. What one may find interesting and funny may be offensive and distasteful to another.

The Dolce & Gabbana backlash has taught us that, when dealing with markets, especially Asian ones, it is important to understand their boundaries, cultures and beliefs before proceeding.