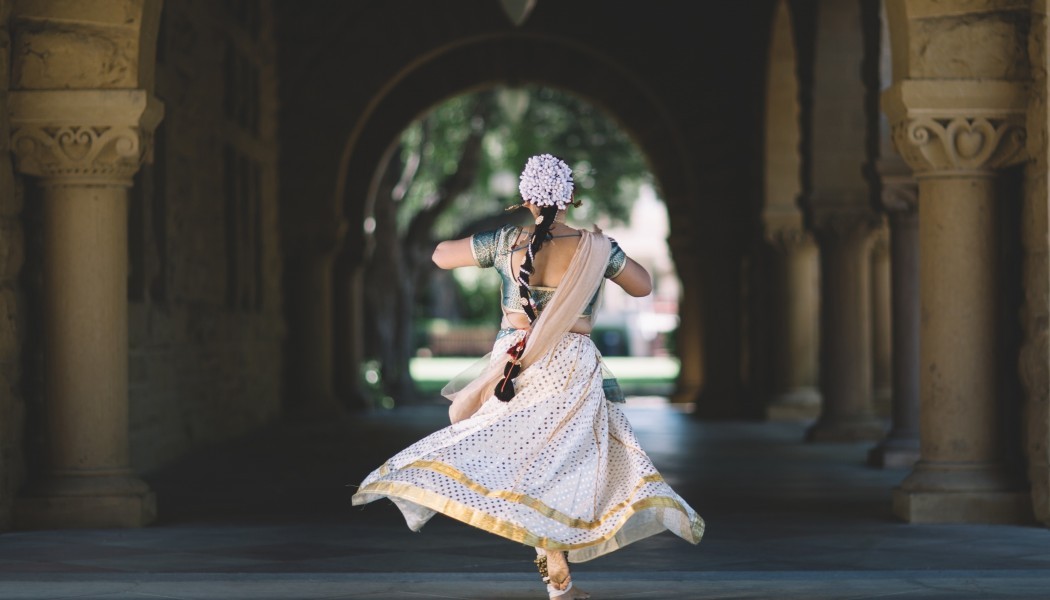 India’s largest print-media company, DB Corp Ltd. and 57-year-old retiree and food blogger Nisha Madhulika share a common thread to their successes: doing their digital content in Hindi. With nearly 500M Hindi speakers in India and around the world, businesses that invest in Hindi content today stand to gain a whole new set of consumers tomorrow.

“While strategizing the roadmap for DB Corp five years back, we mapped Indian consumers as 400M Hindi speakers and 70M English speakers. Needless to say, we were convinced that the mass of India speaks Hindi,” shares Gyan Gupta, CEO of DB Digital. Today, bhaskar.com—operated by DB Digital—is the largest Hindi news site in India and the third-largest media site in the country. For Madhulika, starting a Hindi food blog in 2010 was simply a way to pass time. Today, she is a YouTube chef, and her channel has more than 380,000 subscribers.

Both DB Corp and Madhulika are early adopters of Hindi as the main language for their online content—and both have benefited from it. It may also be the time for your business to start thinking about developing digital content in Hindi, if you haven’t done so already. As Gupta puts it, “We are at an inflection point. In another six months, local language will dominate online.”

DB Corp’s observation is backed by plenty of statistics: More than 41% of India’s 1.25B population uses Hindi, the official national language, as their primary language. The percentage of Hindi-only Internet users is also soaring, especially in rural India, where some 134M Internet and 87M mobile-Internet active users are based.

Thanks to the increasing use of smartphones in rural areas, the number of local-language Internet users is rapidly growing at 47% year over year. This growing group of users is hungry for information, entertainment, and engagement in their own language, and their appetite for digital content signals an exciting potential—one that allows brands to reach out to a whole new audience.

“Local languages are a high priority for well-established businesses in the country. They look at local language engagement as a driver to multiply their total addressable markets in the rural base, after covering the urban target audience,” reports the Internet and Mobile Association of India (IAMAI). And as the case of DB Corp has demonstrated, the early movers are already seeing the results of their efforts.

Yet there remains a gap between demand and supply. While there are 260M native Hindi-language speakers, only about 0.04% of websites are in Hindi. This is in stark contrast to English, which is spoken by 335M people around the world but is used on 54.1% of websites. The discrepancy becomes even more distinct when you add other Indic languages to the mix: there are 727.6M native speakers of various Indic languages (namely Bengali, Hindi, Marathi, Tamil, Telugu and Urdu)3 while less than 0.1% of the world’s websites are created in those languages. With that in mind, it’s not surprising that the IAMAI reports that nearly half of the nation’s active Internet users are local-language users. Moreover, Hindi search queries have tripled from 2012 to 2015,5 while the search term “समाचार” (Hindi for “news”) has more than doubled between 2013 and 2015, further indicating that the desire for local-language content is in fact growing.